La Chanson – a Century of French song with Trio Montagne

La Chanson was originally mounted for the 2014 Cabaret Fringe at the Alliance Francaise d’Adelaide and sold out. It was subsequently commissioned by the Mayor of Unley for Harmony Day celebrations.

A 75 minute ride through a100 years of recent French culture, featuring 12 songs that in various ways capture the particular ethos of their time. Supplemented by projected images and song subtitles.

La Chanson sets off with its historical meaning.

The first musical item dates from 1914, an example of Chanson realiste, performed mainly by women and concerning the lives of Paris’ poor and working classes.

The show observes sequential changes in the political and cultural landscape and alludes in passing to events and phenomena such as: 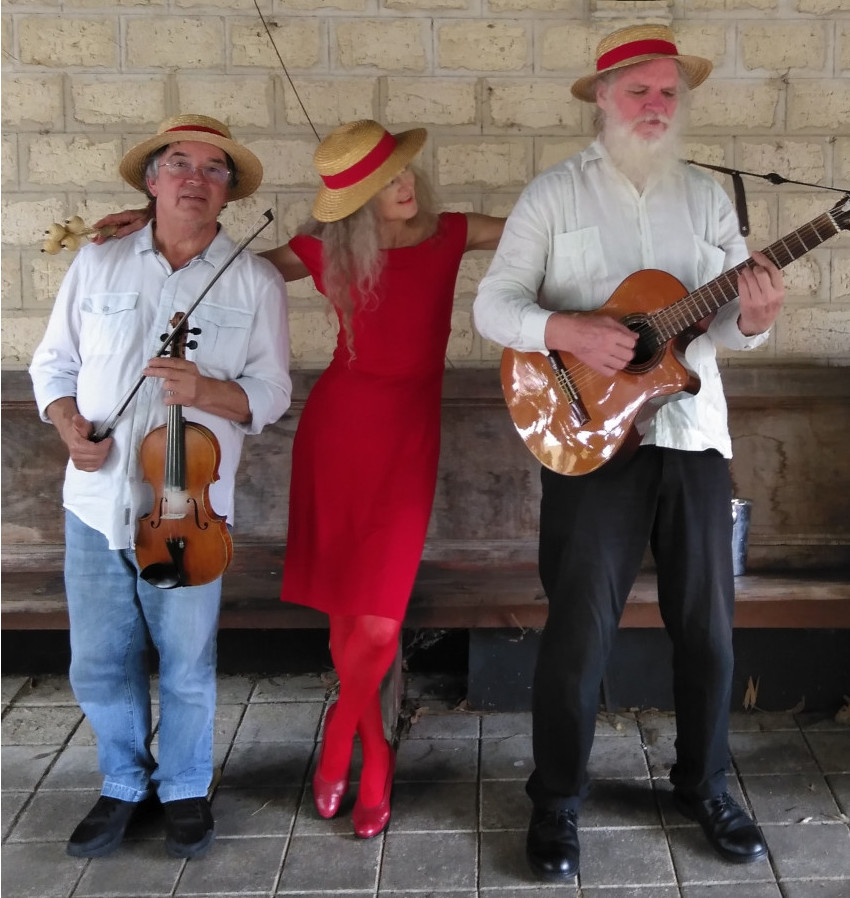