Calling out the Karens, cancelling the conspiracies and capsizing toxic positivity Tash York is bigger, brassier and more bold than ever! With a swag of awards and acclaim for her previous solo show “Adulting, “badass” and “Winefulness”, “Trash Talk” is full of exuberance, outrageous behaviour and probably a glass (or 10) of wine to boot!

With her wine-loving antics and witty repartee, Tash York is a singer, improviser, cabaret performer, MC and….. balloon twister! Known for her ballsy voice, dynamic energy and an uncanny ability to rap on command, Tash “is a phenomenal performer, charismatic and courageous”(Theatre People).

The master of bawdy fun, she has received huge success touring with her award-winning comedy cabaret “These Things Take Wine” which was runner-up for Best Cabaret at Fringe World 2016. She created and performs with the pink beehived trio The Desperettes who are also at this Adelaide Fringe with their hit show “A Guide to Being a Wingman”. 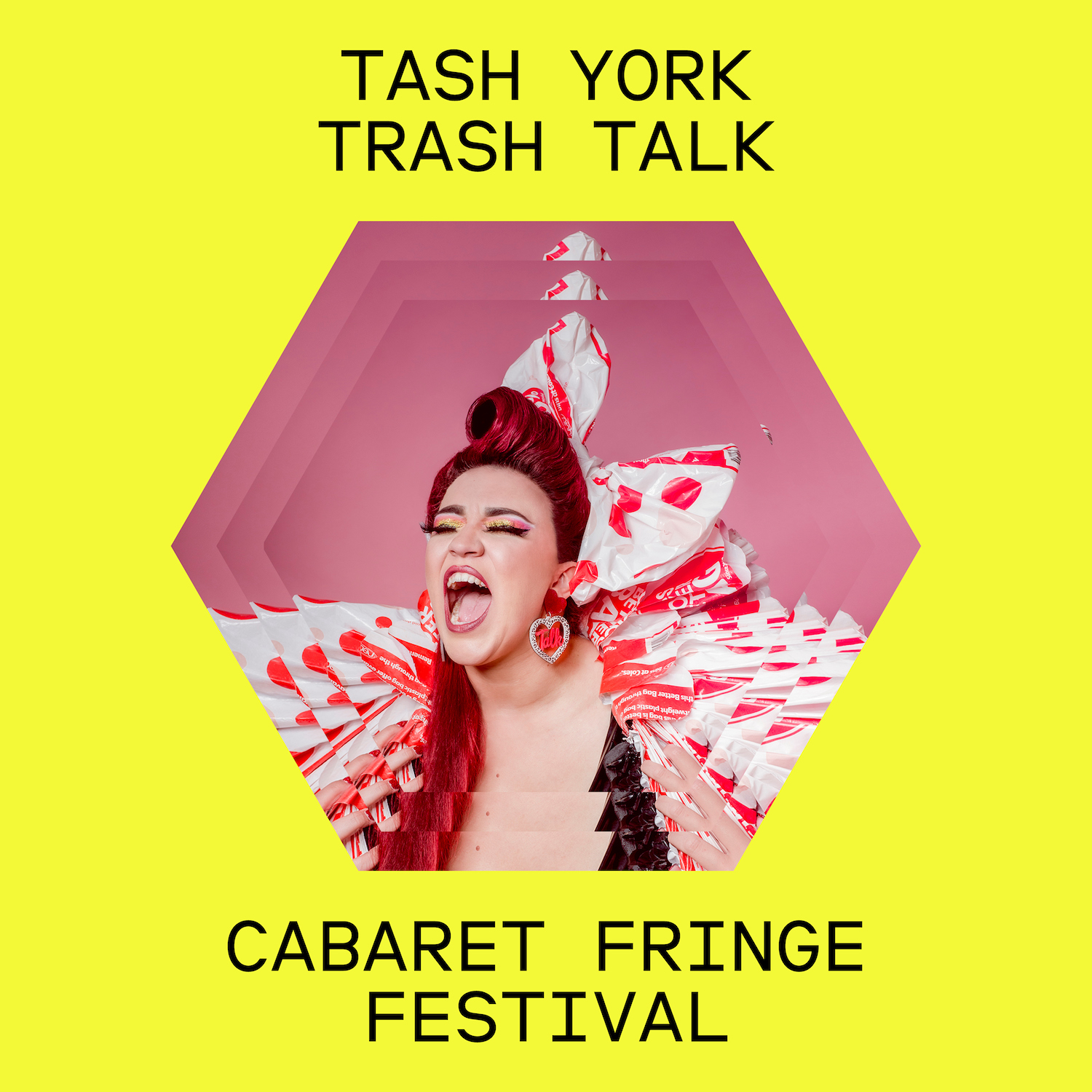