Tickets will sell quickly to this variety gala featuring some of Adelaide’s best old and new talent. Hosted by AFL Masters team The Southern Slugs, the event will also support those affected by the Kangaroo Island bushfires.

But this unique line-up of entertainment is more than just a fun night out. Opportunities to travel overseas and play AFL have been limited. So, organiser Peter Oldfield and his players have turned their focus to support Kangaroo Island after the devastating bushfires. Proceeds from the auction will help the island’s rebuilding efforts. Items up for grabs include luxury accommodation and signed AFL memorabilia.

Book your ticket to be part of this fantastic event. 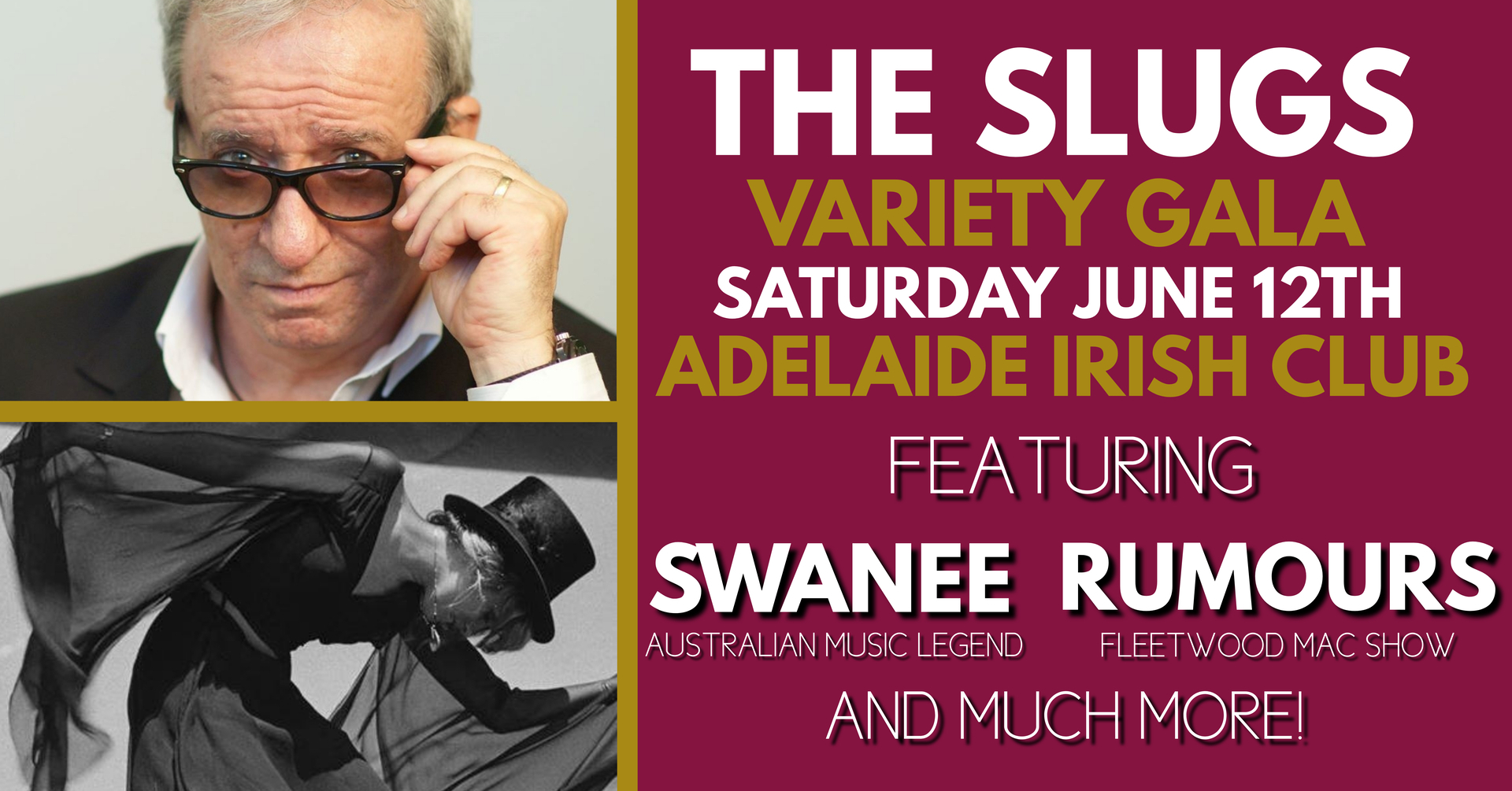