Shotgun Willie's
22 Gilbert Place
Adelaide, SA, 5000
This event takes place in a venue that does not require patrons to be double vaxxed

When Shania Twain’s third studio album, Come On Over, rocked this country in 1997, a young Sophie Head and Ash Randell, at opposite ends of this sunburnt land, were captivated. It did impress’a them much! Waking early every Saturday morning, Sophie hoped against hope that RAGE would feature her Canadian Queen. Inspired by Shania’s womanly prowess, Ash obsessively leafed through the CD’s lyric book to learn every. single. word. Ash’s Mum implored "Don’t be stupid! You know I love you, but Shania Twain lyrics are taking up valuable brain space you’ll never use!"

Cut to scene: A balmy Christmas Eve in 2021. Sophie gathers the attention of onlookers in a cosy Torrensville loungeroom and, admittedly a little rinsed after a pint of eggnog, picks up her guitar and strikes up a spirited rendition of Man! I Feel like a woman. Ash’s heart soars as her eyes meet Sophie’s. A hush falls upon the crowd as their voices unite in perfect harmony - a red curtain falls and the room fills with the blinding shimmer of a thousand rhinestones.

From this moment on, they realise life’s about to get good and 24 years later, Ash is proving her mother wrong! Now with an all-female band behind them and cowgirl hats firmly atop their heads, Sophie and Ash are ready for a Shotgun Willie’s takeover. They’re gonna getcha good and tipsy with a cheeky bevvy or two (or three) while they serenade you with Her Majesty’s hottest hits. Complete with boot-scootin’ line dancing, a good old-fashioned sing-along and some Shania trivia thrown in for good measure, things can only go up from here! If you’re not in it for love of Shania, then at least come for the drinks. Whatever you do! Don’t! miss out on this night of classics from the woman who will forever and for always be the Queen of Country Pop! 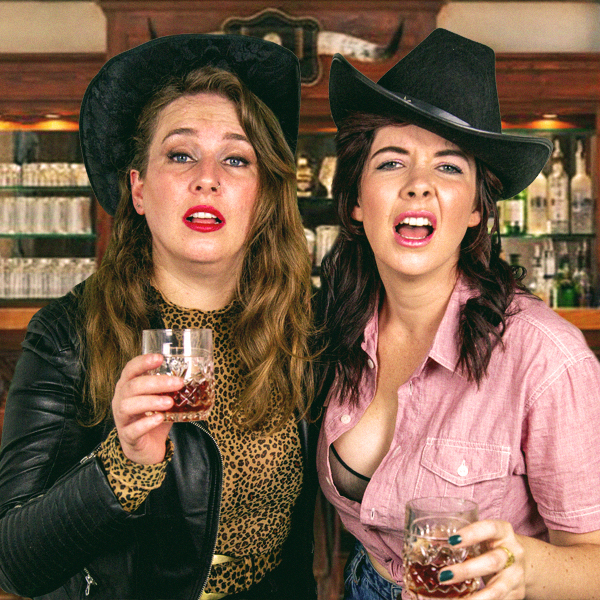 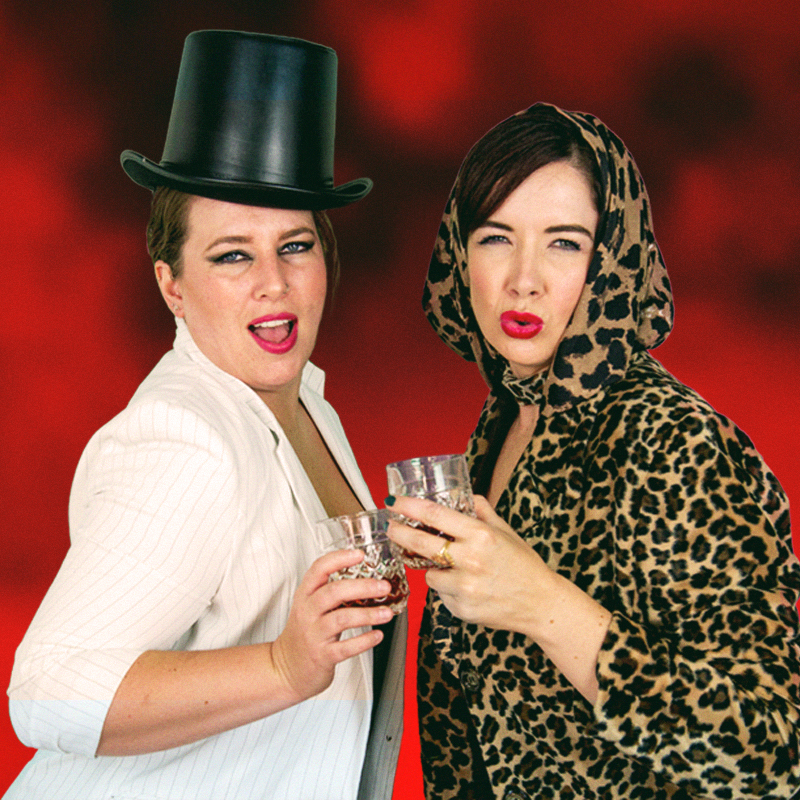 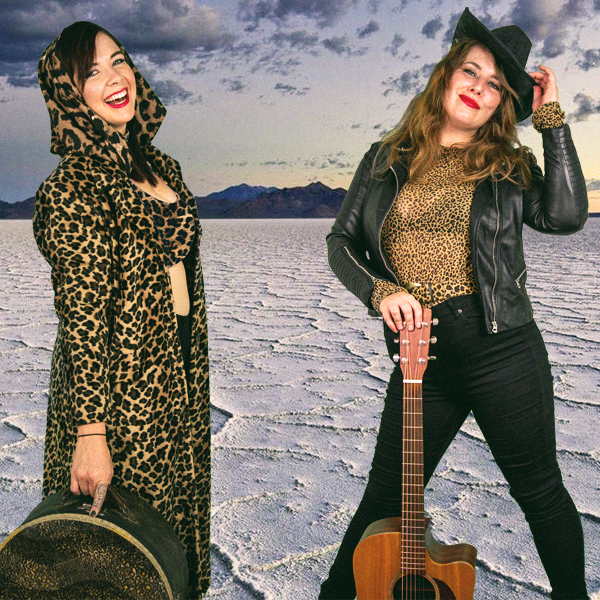 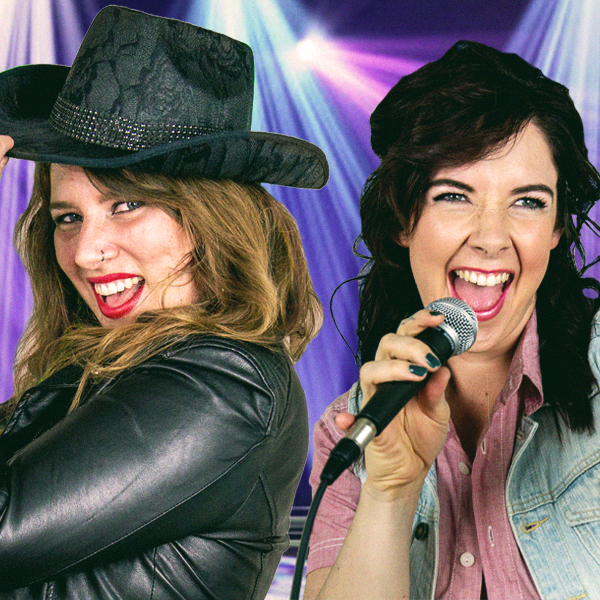 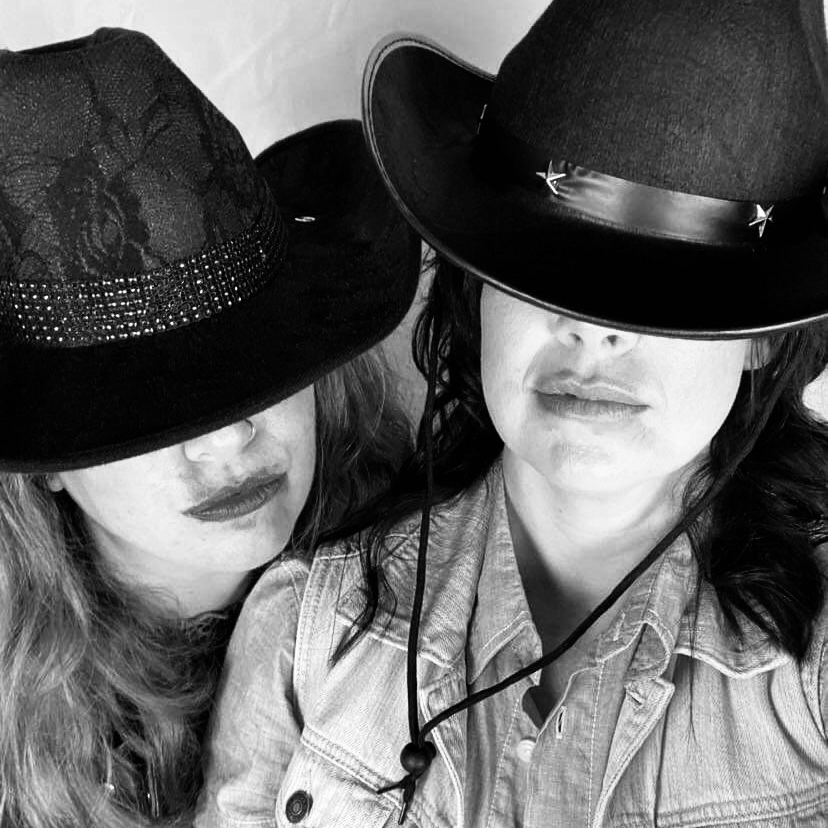