A Naughty Night with Dolly Diamond

Dolly Diamond is a much-loved act who is originally from the UK and who has proudly called Australia home since 2009. She has since proven herself to be one of the country’s finest comedy cabaret talents.Dolly has had numerous successful cabaret seasons around the nation as part of Adelaide Fringe, Fringe World Perth, Adelaide Cabaret Festival, Melbourne International Comedy Festival, Sydney Gay and Lesbian Mardi Gras, Melbourne Cabaret Festival, Midsumma Festival and Adelaide’s FEAST Festival, amongst many others. Dolly Diamond is thrilled to be playing The Lab for the very first time as part of the 2021 Cabaret Fringe Festival.

Join her for a night of uplifting cabaret with more than a hint of innuendo. 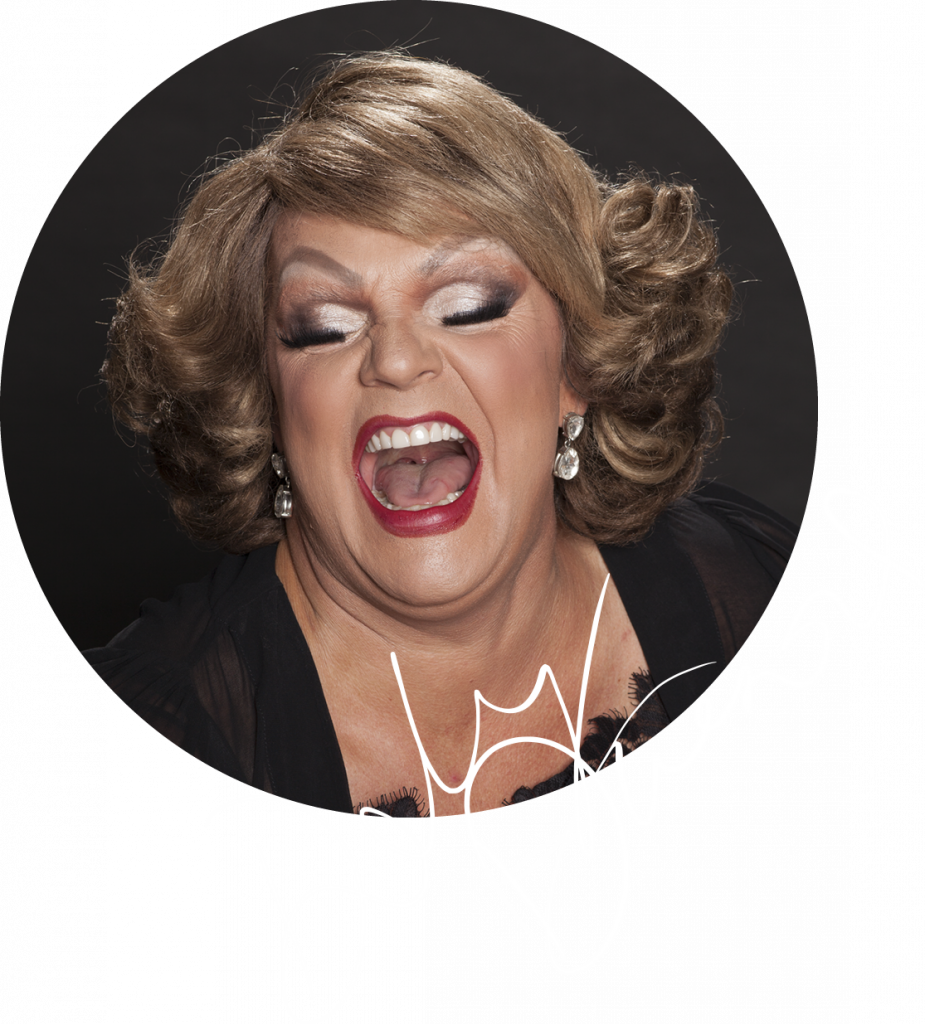